We now understand more about the causes and effects of air pollution but need clearer, more compelling ways to explain this to people living in Scotland so they make everyday transport choices that reduce air pollution, especially in urban areas.

Overview of the project

The project was a collaboration between Health Protection Scotland (HPS), the Scottish Environment Protection Agency (SEPA) and Health Scotland (HS) with funding from Scotland’s environment web through the European Environment LIFE programme. The overall aim was to develop key messages around road transport-related emissions to promote improvements in public health for stakeholders, including:

This webpage outlines the findings from the project partners listed below.

The project consisted of:

We all contribute to, and are exposed to air pollution. The Scottish Government recognises that clean air is essential for our health and well-being and is demonstrating its commitment through the Clean Air for Scotland (CAFS) Strategy. One of the objectives of the LES is:

"A Scotland where all are informed, engaged and empowered to improve air quality".

This project contributes to this objective with the overall aim of developing key messages for use to promote improvements in air quality and in public health, and thus contribute to addressing health inequalities in Scotland.

Summary of the evidence reviews

The IOM Literature Review Report (PDF) presents the findings from the two evidence reviews of ‘health impacts of air pollution’ and of ‘behaviour change related to people’s preferred choices of personal transport’.

Evidence review - ‘What are the health and well-being impacts of air pollution?’

This evidence review was to investigate air pollution, health and well-being. The evidence surrounding air quality and health is well developed and the adverse health effects of specific traffic pollutants well studied as well as the effects of traffic pollution mixture as a whole, including living close to busy roads.  However, results from the literature review of well-being and air pollution showed a scarcity of evidence in this area.

This review examines behaviour and behaviour change in the context of air pollution associated with transport use. This improves the evidence on air pollution in Scotland in particular in relation to drivers for behaviours in relation to transport and active travel.  One of the main objectives of this review is to inform the development of key messages which will be aimed primarily at effecting behaviour change in the use of typical road-transport and to encourage use of less polluting forms of personal transport.

Scottish Urban Air Quality Steering Group (SUAQSG) agreed to focus on air pollutants associated with road traffic, as this is one of the biggest sources of poor air quality in our towns and cities.  A group of experts from health, the environment and transport were invited to workshops. The first workshop explored three themes using a modified DPSEEA (Drivers, Pressures, State, Exposure, Effects, Actions) model surrounding different aspects of air quality:

The partners involved in this research were: 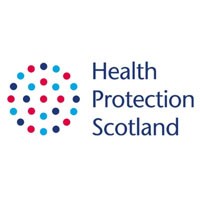 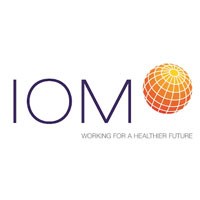 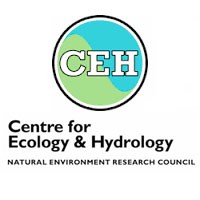 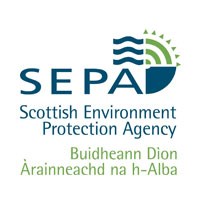 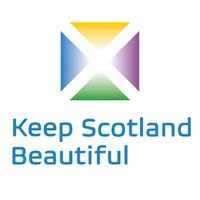 Supporting information that was used in the project: